October 09, 2009
A few reactions from Arabs and Muslims regarding Oboma's being bestowed the Nobel Peace Prize.

- Palestine : "Obama has a long way to go still and lots of work to do before he can deserve a reward," "Obama only made promises and did not contribute any substance to world peace. And he has not done anything to ensure justice for the sake of Arab and Muslim causes."

- Iraq : "He doesn't deserve this prize. All these problems -- Iraq, Afghanistan -- have not been solved...The man of 'change' hasn't changed anything yet."

- Afghanistan : "The Nobel prize for peace? Obama should have won 'the Nobel Prize for escalating violence and killing civilians'." 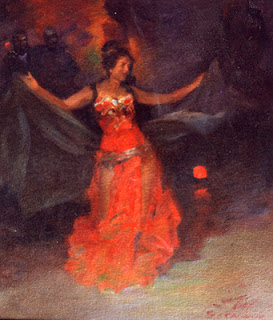