Showing posts from September, 2008
Show all

The Darkness of Psyche... 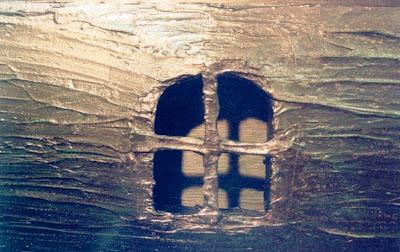 I am messy...Actually, I've become messy, sort of messy even though I like order. Somehow a mass of disorder, a gaping void has taken over and a nonchalant reticence on my part in not remedying to it. I have noticed this trend in myself...It comes in bouts, as if one minute I feel I have to be in "control" of my life and the next minute, this imperiousness slips away from me and I am just a spectator, watching it on a screen. The screen is sometimes colored, sometimes in black and white... Take for instance my personal picture collection, I hardly have any photos with me here, except a few, close family members. But if you open my pictures icon on my desktop, you will find hundreds of pictures - all related to Iraq. Just the other day, I was taken by this urge to establish order again. I thought to myself, I really need to classify these pictures by subject matter and place them in neat folders instead of this Chaos. I opened my pictures folder and had it laid out o
70 comments
Read more

September 21, 2008
For those who care and for those who care not, I shall be updating my Uncensored blog on a regular basis -- with music, writings, and maybe a poem or two. I do not wish to constantly advertise it, hence this little note. I feel the need to hide in that other blog, the black gives me comfort. After all, I was called a Black Widow once...
46 comments
Read more

"Arabia Felix" in search of Herself... 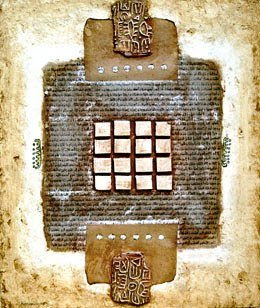 Just yesterday, in the comment section, the name of Arabia Felix popped up. Arabia Felix was originally coined to designate the Yemen, and then became some sort of orientalist cliché for the whole of Arabia. Arabia the Happy One or L'Arabie Heureuse . L'Arabie is far from being heureuse , thanks to the Orientalists and Colonialists of this world. L'Arabie is bleeding on all levels - moral, political, financial, ecological, social and spiritual...from the individual to the collectivity, from the child to the elderly... Denial comes in handy, a necessary defense mechanism. A wishful thought, an ostrich... And there are no sheer coincidences in " Arabia ." I have noticed that, on numerous occasions. At times it scares me, as if the mere mention of a name, a word, will trigger an event, an incident, and confirm the deep suspicion, or simply shed light on more truths unravelling themselves before my very eyes. This has forced me to become cautious in my writ
110 comments
Read more

A Snapshot at the Fountain.

A Delightful Piece of News. 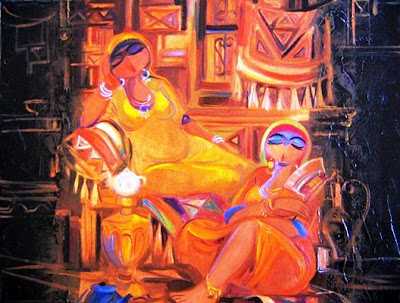 Wallah am ecstatic today. I saw it on TV, only Al-Arabiah had a whole program devoted to it, Al-Jazeera the Qatari/Iranian mouthpiece toned it down. But still, I am going to shout it out loud. First when I heard it, I smiled, then I jumped from joy when I saw the two guests arguing, then I gave the finger, the middle one to be precise and then the whole arm and said "Fuck you Kuwait, you deserve it." and "Fuck Al-Khaleej(the Gulf) you deserve it too." Yabba I was so happy. This piece of news felt like ice water being poured on my heart. Am sure you are as excited as I am now. Yalla here it comes. The Kuwaiti ministry of Interior confirmed that 25'000 Iranians and some Arabs belonging to the Pasdaran, also called the Iranian Quds Brigades are sleeping cells in Kuwait. That little worthless province called Kuwait has 45'000 Iranians and half of them are Iranian Revolutionary Guards. One of the guests interviewed said "we need to be cautious with
116 comments
Read more

The White Ebony & the Eunuch 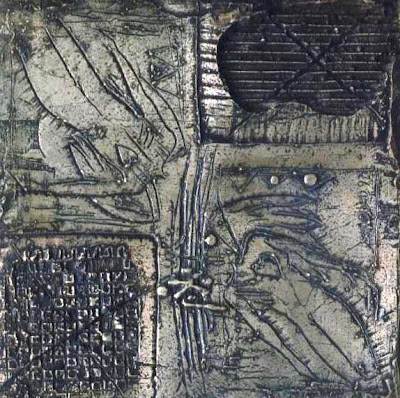 Nothing is worse than a White person pretending to be Ebony. You know the kind don't you? The white female or male, fighting for the rights of "the poor oppressed Arab world" (or you may insert any other of your favorite "third world country")- the saving queens and warriors of the West, patronizing us on how we should be liberated, barking about human rights, women's rights and their freedom, democracy and social justice...when their bombs, their weapons, their drugs, their porn, their hookers, their politics, their poisonous expired drugs, their venomous products, their corrupt ideologies...are being dumped on us...Oh, you know what I mean. They spend a few weeks in one Arab country, "in the developing world" as they like to call it in their politically correct corrupt hypocritical language - a developing world who is for ever developing, since they have never stopped colonizing it and they suddenly become experts because they visited a city, s
227 comments
Read more

The Nature of the Beast... 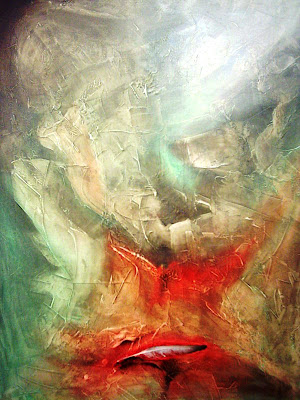 "Native Americans lived for scores of years in Chicago, on the shores of Lake Michigan...They lived peacefully until the year 1673 when a traveler and mapmaker by the name of Louis Joliet, accompanied by a French Jesuit monk named Jacques Marquette "discovered" Chicago. Soon thousands of colonists descended upon it just like ants on a pot of honey. During the hundred ensuing years the while colonists waged horrific genocidal wars, in the course of which they killed anywhere from five to twelve million Native Americans throughout North America. Anyone reading American history must pause at this paradox: the white colonists who killed millions of Indians and stole their lands and other possessions were, at the same time, extremely religious Christians. But this paradox is resolved once we learn about the prevalent views in that era. Many white colonists believed that " American Indians," even though they were, somehow, God's creatures, were not created in th
101 comments
Read more 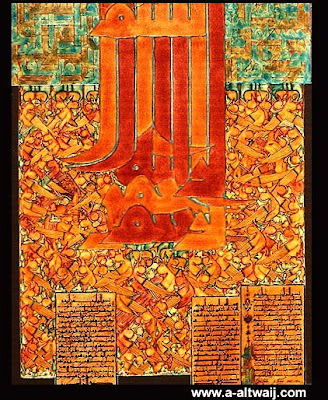 As they gather around overflowing banquets of appetizers and succulent dishes, as their eyes fill up their mouths and their mouths fill up their stomachs, as they recline unable to move, sluggish and lethargic, exploding at the seams... Thousands of Iraqi refugees, forcibly displaced humans, through torture, mass murder, ethnic cleansing, bombardments, lost homes... linger in neglect, forgetfulness - in abandonment... A. still can't pay a rent. M.still can't afford medication for his daughter. S has been postponing this surgery for 2 years until paralysis visited him. N. still shakes from the flashes of being gang raped by the holy faithful shiites militias and witnessing her parents murdered in front of her eyes. Y. still hopes to go to school one day. Z. still wears those plastic slippers with no socks and another winter is approaching. W. still hopes for a cooker and D. for a blanket and a mattress. E. is still in a tent and... Oh and Ramadan Kareem to the Arab and Muslim
116 comments
Read more

An agreement on a Sofa... 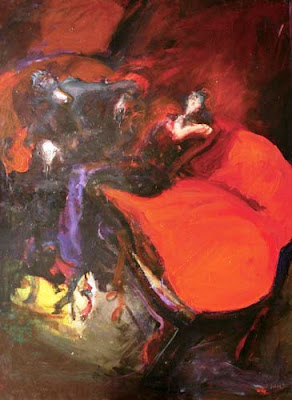 "Le cul entre deux chaises" - a lovely French expression which literally means - one's butt between two chairs. An expression used when someone is stuck between two options, torn apart between two decisions, oscillating between two choices, or simply lost... I remember a friend of mine with a great sense of humor. I remember telling him once that I had my butt stuck between two chairs and in his typical Eyptian fashion, he said " Turn it into a Sofa and lie down... and relax." I offer my Egyptian friend's advice to the Iraqi puppet government and to the Iraqi sell-outs who cheered the fall of Baghdad and hailed their "liberators". So are you crying wolf now - you bunch of hypocritical bastards ? So now, you have your butts stuck between two chairs and you don't know what to do anymore ? Some of you want to hand it all to Iran, you dogs. And some of you are professional ass kissers to the Americans, having sold your country, your bodies
26 comments
Read more

September 01, 2008
In less than 30 mn, this blog has been subjected to over 50 hacking attempts. This has been going on for the past 4 days or so, around 3 times a day. That is 150 hacking attempts per day. Hmmmm....I wonder why. Give it up asshole. You will not silence me.
26 comments
Read more
More posts