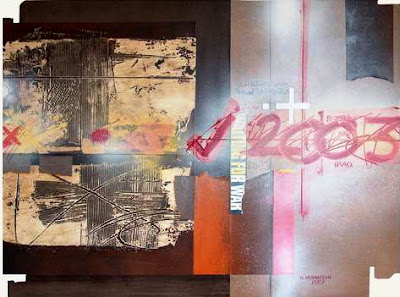 You know how some people are addicted to their lists...they write everything down in lists...

I have only one list. My freedom list. It's actually a checklist. It has no order of priority, it's chaotic and haphazardly jotted down...I've had it on my wall for some years now...and I keep adding to it...I keep adding...

This is an open list and by no means exhaustive...It shall be updated regularly with more freedom checklist items...

And am holding on to this list, my freedom list...you will not find it abandoned in some supermarket cart on your way out...